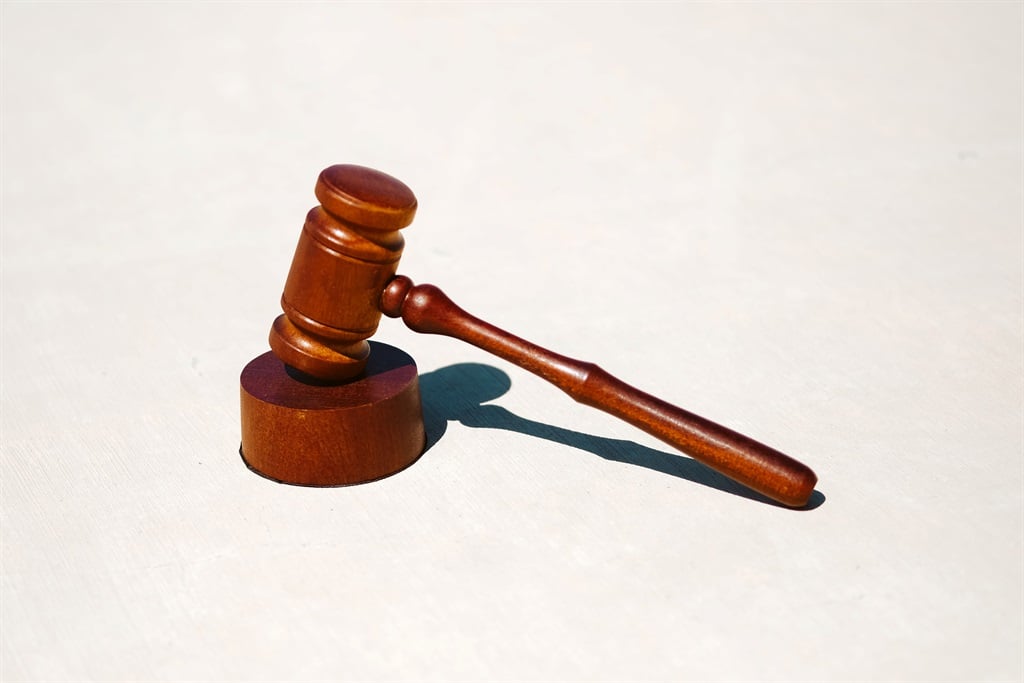 A Bloemfontein-based businessman and his company, who have been convicted for tax evasion, will be sentenced in September. The Bloemfontein Magistrates’ Court found the accused guilty of tax fraud amounting to R3 million during a hearing on Friday (12/08).

The court convicted Tiedie David Miya (48) and Acetofon (Pty) Ltd for contravening the Tax Administration Act. This is the culmination of investigation by the Hawks’ Serious Commercial Crime Investigation team based in Bloemfontein.

Capt. Christopher Singo, provincial spokesperson for the Hawks, said the South African Revenue Service (Sars) had handed the matter over to the elite police unit after uncovering Miya and his company’s fraudulent activities that cost Sars more than R3 million. He said in-depth investigation had revealed fraudulent activities were committed between 2014 and 2018. The case arose from failure to submit tax return to the revenue service.

“Miya failed to submit a tax return for the period in question and was arrested on 30 July 2020. He and the company appeared on several occasions as part of the trial that culminated in the conviction,” said Singo.

He said no assets have been attached as part of recovering the money in question.