Free State Provincial Government building Bloemfontein forms part of the Mangaung Metropolitan Municipality, which was upgraded from a Local Municipality in 2011. Bloemfontein offers many institutions of learning, from pre-schools to Universities and colleges. Classes are taught in different schools in different languages, some schools even teaching all classes in two languages. These languages are mostly Afrikaans, English or Sesotho.

Bloemfontein's economy is driven by government sector with some of South Africa's largest retail companies headquarters located in the city. Bloemfontein's national and regional roads are as follows: The N1, a major highway running roughly SE to NW from Cape Town to Johannesburg and Zimbabwe largely bypasses this city to the west. The N8 runs east/west connecting Bloemfontein to Kimberley and Maseru, the capital of Lesotho.

Bloemfontein is also the northern end of the N6 road heading roughly southwards to the port of East London. At a T-junction just before the city, the N6 becomes the M30, and the intersecting road is designated the N6. This road ends in an interchange with the N1. Bloemfontein is well connected with rail.It is located on the most important rail junction between Johannesburg and Cape Town, with daily trains to Port Elizabeth, East London and Johannesburg. Bloemfontein has two airports New Tempe Aerodrome and Bram Fischer International Airport. New Tempe Aerodrome has no scheduled flights, it is used as a training facility for aviators and schools. Bram Fischer International Airport has scheduled flights to all South Africa's major cities. You can find some very good shopping malls and the dental care in the city is on a very high level.

In the city you can find some very good shopping centres, which have it all. If you are a shopping geek and really love to have a day out by yourself and just browse trough the stores, Bloemfontein...
Read More 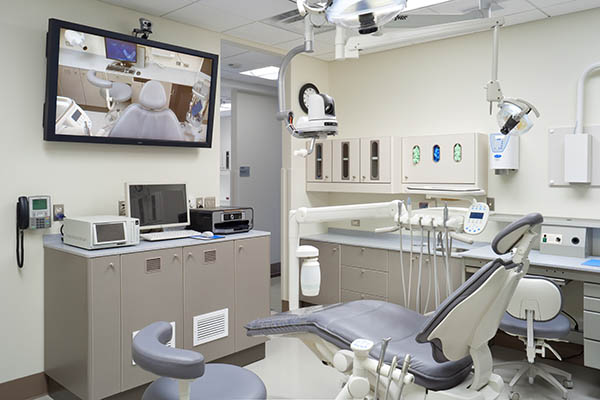 The Dental Care in Bloemfontein is on a very high level. Dentist here will take care of your tooth problems and will do it in such a way that you won’t have to come back to the dentist for a long time.
Read More 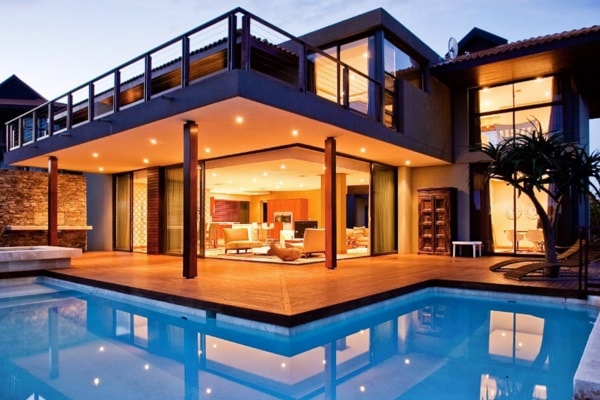 As the quiet and peaceful place, one can imagine Bloemfontein to be situated in Central South Africa most properties on offer have large portions of land and beautiful landscapes.
Read More

~Things to do in Bloemfontein, Activities and Family Activities~