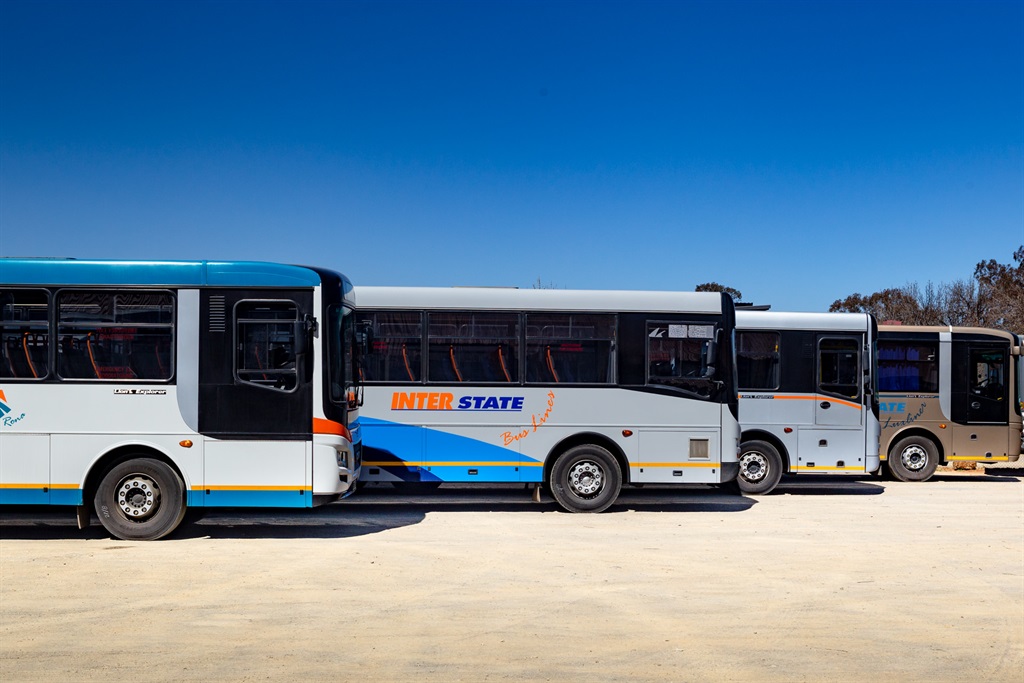 Increase in bus ticket prices
Interstate Bus Line (IBL) busses have been operating smoothly in the greater Mangaung Metro the past two-days after a 4.5% tariff increase which became effective on Monday (01/08).

George Mokgothu, chief executive officer of the bus company, said these past two-days it was business as usual.

The 4.5% increase was to be implemented on 1 July, after approval from the Free State Department of Police, Roads and Transport. The 4.5% hike average represents 88c to R1,13c for multi-journey tickets, and 50c to R2 for single trips.

Mokgothu said the sharp increase in the fuel price (diesel) by 43% during the first six months this year, was the major influencer.

According to him the company expenses towards diesel have since increased by 43% from 25% following another sharp increase in fuel early in July. Mokgothu said the company’s operating expenses have also increased to 50% of its budget.
According to Mokgothu the 4.5% was lower than IBL’s projected 10.75% increase which the company requires to offset the 43% increase in fuel expenses. Annual price increases by IBL was still below the 7% which other bus companies implemented in December 2021, and 8% increase in March 2022.
Commuters from Botshabelo and Thaba Nchu are the most affected.
New bus tariffs
Multi-journey tickets for 22-days (44 trips), 26-days (52 trips from Thaba Nchu and Botshabelo to Bloemfontein, enroute to Central Park and Bloemfontein-suburbs, now cost R970 (R928 previously) and R1 147 (R1097 previously). The ten-days tickets (20 trips), now cost R441 (R422 previously).

Mokgothu pointed out that passengers were able to save 3% of the usual 6% increase for six months between July 2020 and Jan 2021 because of no increases.

“To help our valued commuters, we implemented no increase from July 2020 to January 2021,” he said.