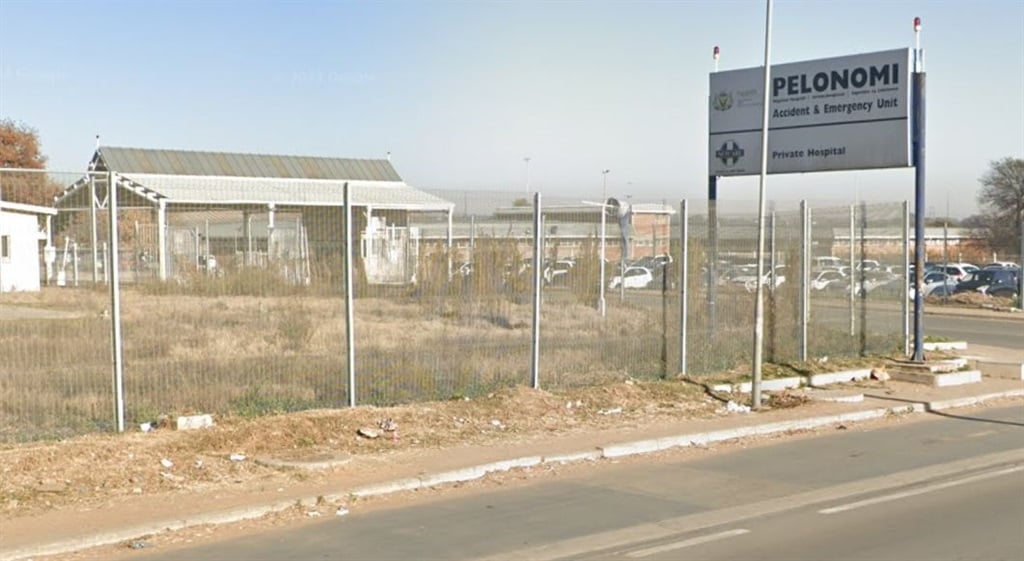 A 47-year-old female patient died after her bed caught fire at Pelonomi Academic Hospital in Bloemfontein on Thursday, the Free State health department has said.

Department spokesperson Mondli Mvambi said the patient had undergone a hernia repair and loop ileostomy on Wednesday and was on oxygen prongs.

He said abdominal TB was discovered intraoperatively, and that she had been isolated in a cubicle for infection prevention control.

“On 11 August, at around 00:50, the professional nurse on duty heard a loud noise and on inspection realised that patient’s bed was on fire.

“The professional nurse summoned help, and the patient was removed from the cubicle, and the fire was put out. Used matches were found in the cubicle next to the burnt bed,” he said.

READ | Two-year-old dies in fire on birthday with siblings

Mvambi said others in the ward had been evacuated and the affected patient was moved to a different ward.

“She was assessed by both the surgical and ICU doctors. She was diagnosed with 10% burns on her waist and back.”

He said her condition had then deteriorated and that she had died.

“A final report will follow once the investigation is finalised,” he added.

Provincial police said they were not yet aware of the incident and referred queries to the health department.