Team SA swimmers helped push the country’s medal tally to 16 on day 5 of the Commonwealth Games on Tuesday after an eventful evening at the Sandwell Aquatics Centre.

The star of the show was once again Lara van Niekerk as she claimed her second Commonwealth Games gold, winning the women’s 100m breaststroke final in stunning fashion. 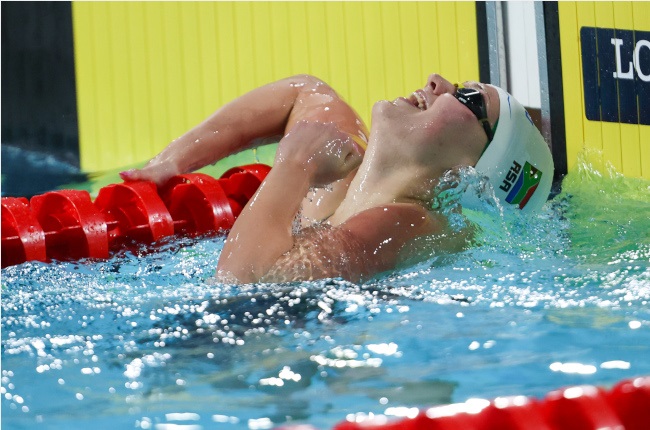 Swimming in lane 4, Van Niekerk powered to the lead and kept her consistency to come home ahead of 200m gold medallist and fellow South African Tatjana Schoenmaker, who took silver. The 19-year-old stopped the clock in 1:05.47 to comfortably seal South Africa’s sixth gold in Birmingham.

Later in the evening, Pieter Coetze added to the medal tally as he claimed bronze in the men’s 200m backstroke final. 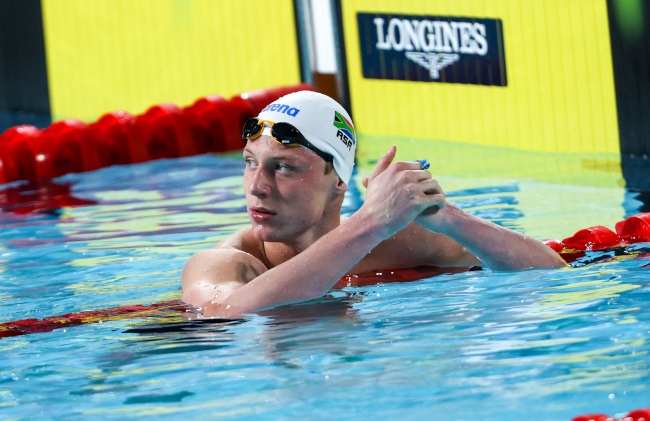 This is Coetze’s third medal in Birmingham after his gold in the 100m and silver in the 50m backstroke. Sadly, Chad le Clos failed in his bid to become the most decorated Commonwealth Games athlete of all time as he finished fourth in the men’s 100m butterfly final.

Michael Houlie also missed out on a podium finish as he finished fourth in the men’s 50m breaststroke final on Tuesday evening.