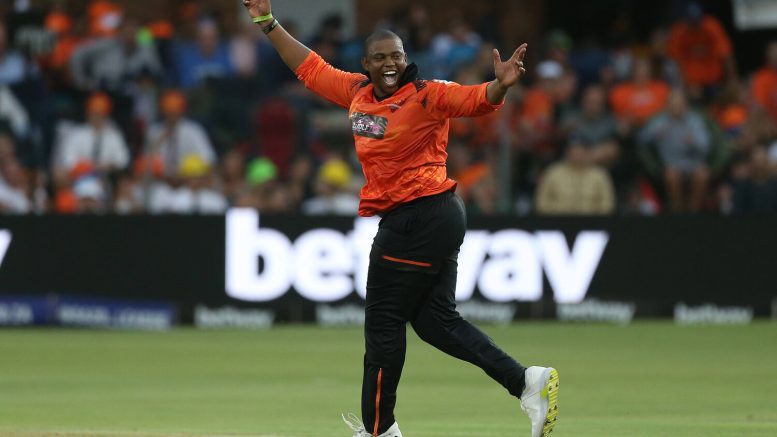 All-rounder Sisanda Magala is back in the Proteas mix after being named in the 16-man squad for the three-game ODI series against England later this month.

The matches will take place between 27 January and 1 February in Bloemfontein and Kimberley.

Marco Jansen is also back in the squad. Both men have played two ODI matches for South Africa.

Recently appointed red-ball coach Shukri Conrad will oversee the series as the Proteas seek to secure qualification points for the 2023 World Cup. The squad will assemble in Bloemfontein from 24 – 25 January.

Rob Walter, who was named as new white-ball coach earlier this week, is unavailable to take charge of the team right now. He is still in New Zealand where he is still employed until February 1. He will assist Conrad during the series.

The side will be led by Temba Bavuma.

ALSO READ: New Proteas coaches have ability to get best out of SA talent

“The selection panel is particularly excited by the depth of this squad, with a mix of youth and experience. We are confident that this group of players will take us one step closer to qualifying for the World Cup in India later this year,” said Cricket SA selection convenor Victor Mpitsang.

“We are also pleased with the inclusion of Sisanda and the commitment he has shown to meet the fitness standards required for national selection.”

Ramaphosa nominates Justice Molemela for judge president of the SCA