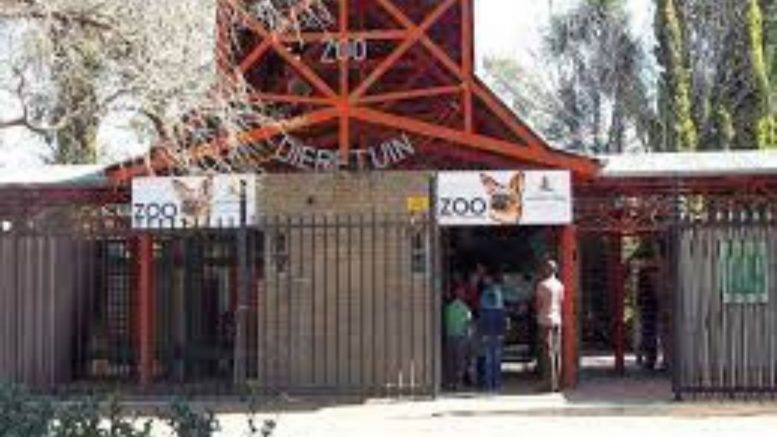 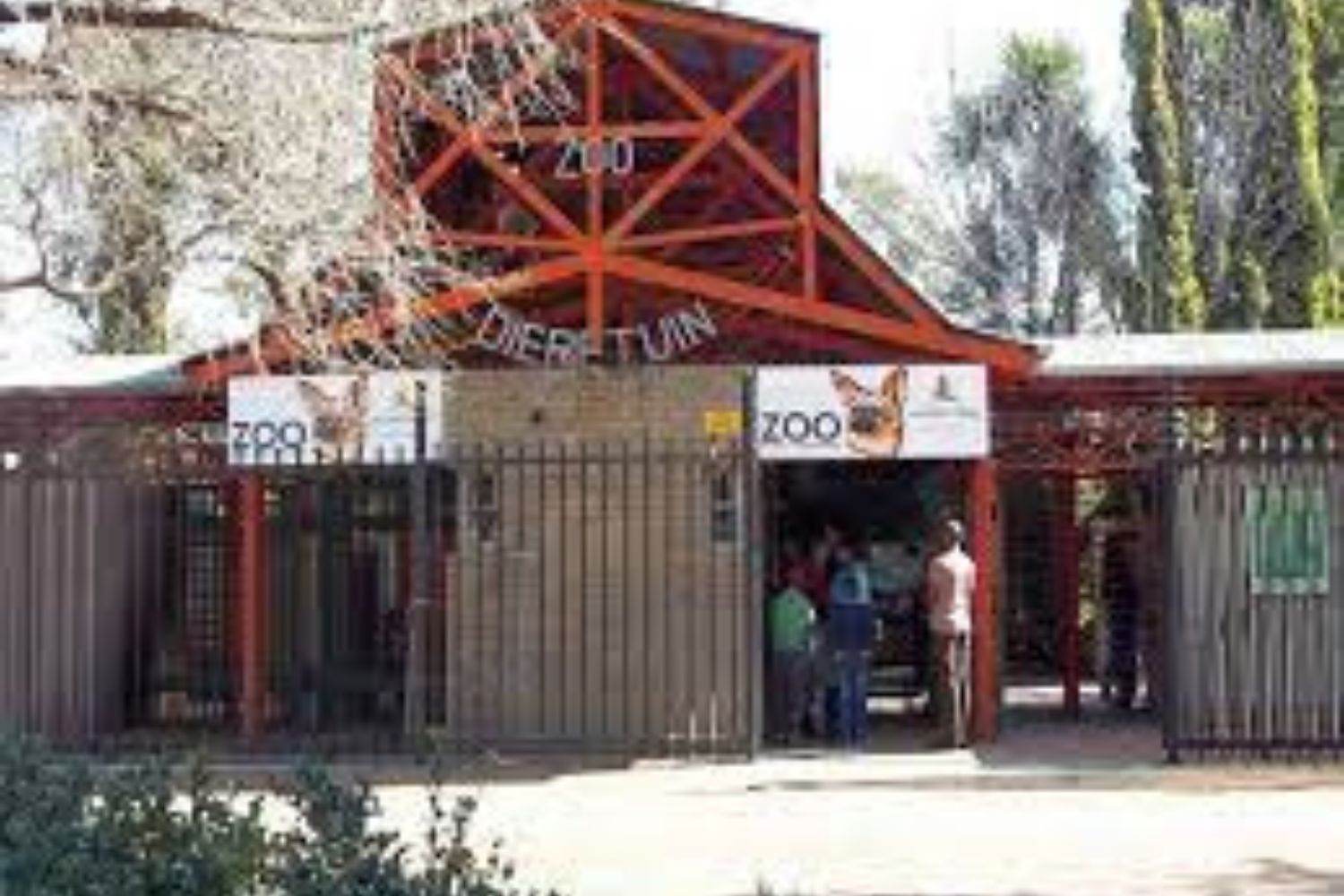 Lobby group AfriForum said it has prevented the Bloemfontein Zoo from being occupied by homeless people who were intending to build shacks in the sanctuary.

It said the community safety group also deployed drones to provide aerial assistance to the patrollers on the ground.

“Several AfriForum neighborhood guards in Bloemfontein participated this past weekend in an operation to remove squatters and homeless people from the Bloemfontein Zoo.”

“The management of the zoo was aware of all the challenges with the squatters on the premises and approached AfriForum‘s security structure for help,” it said.

The lobby group said one animal was killed.

“The zoo currently houses only one herd of buffalo and it is suspected that some of the buffalo calves may have already been slaughtered by the squatters. Three suspects were arrested.”

In March 2020, 256 animals at the zoo had to be evacuated after warnings by SPCA inspectors regarding mismanagement of the zoo, which saw animals malnourished, and living in faeces infested cages and enclosures.

The situation eventually came to a head when dozens of sick animals and several carcasses were found in enclosures around the zoo.

When The Citizen visited the zoo in December 2021, it consisted of nothing but empty cages and enclosures, with overgrown grass. Weeds had managed to pierce through the bricked paving, including the cemented braai areas.

The only animals left at the abandoned zoo were 11 buffaloes, some peacocks, rabbits, meerkats and dassies.

The buffaloes, which were seriously malnourished prior to the zoo’s closure seemed to be in better health, being fed by the zoo’s staff members who remained employed by the municipality despite its closure.